About Journalism for Development

About Journalism for Development

Journalism for Development is a non-Government organization founded at the initiative of the journalists at The Mongolian Mining Journal in 2010. It has been operating since then to provide training courses for local journalists covering developments in mining and the economy on how to collect and use up-to-date information, and to write on-site reports. They have been taken to international financial organisations and news studios to get an idea of how these work.

In the 9 years since its establishment Journalism for Development NGO has arranged more than 20 seminars and trainings within the country and outside. A 2010 study trip to the Hong Kong Stock Exchange was very helpful for Mongolian journalists in gaining an understanding of how a stock exchange works, and they, in turn, could explain this more knowledgably to readers of the print media and TV viewers. That year, when Mongolians were waking up to the concept of stock markets, the seminars successfully organized by this NGO became a valuable and efficient tool in enriching their understanding of how these work.

Along with organizing training courses, since 2010 Journalism for Development has been conducting several discussions and conferences in partnership with stakeholders in the mining, economic and information technology sectors covering topics of the day. Particularly successful among these were the discussion on a copper smelting plant in 2010 and a conference on “20 years of the new era in the Mongolian mineral sector” in 2013.

Another seminar held in Umnugovi aimag in 2010, the hub of mining activity in the country, deserves special mentionas it was the first one of its kind in the history of Mongolian media. It brought together journalists from all kinds of local media organisations to give them a basic understanding of the relation between the national economy and the mining sector.

A few years’ work on these lines led to the launch of the Local News Network project in 2015, which has been successfully conducting specialized training courses for local journalists for the fourth consecutive year now. The network comprises some 80 journalists from more than 40 media organizations in 21 aimags. Altogether 13 workshops have so far been held -- in Selenge, Bayankhongor, Uvurkhangai, Umnugovi and Ulaanbaatar City.

Intensive work by Journalism for Development in 2018 has resulted in the successful launch of two new programmes -- Journalists’ Mentorship and Specialized National Journalism. 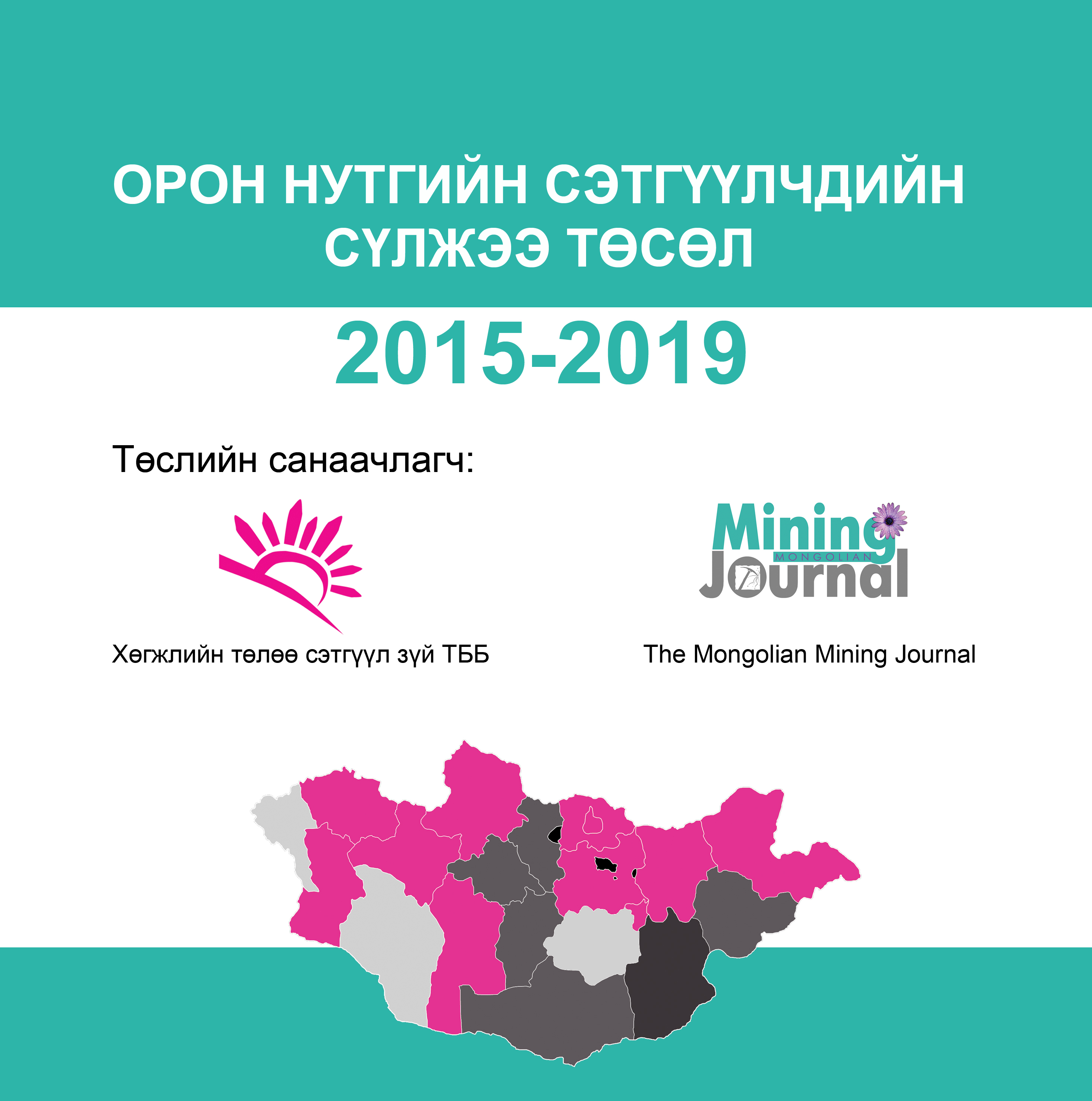